This module will introduce you to the Maturity Model, the framework that we use at Pine River to understand adolescent behaviours and where they may get “stuck.” 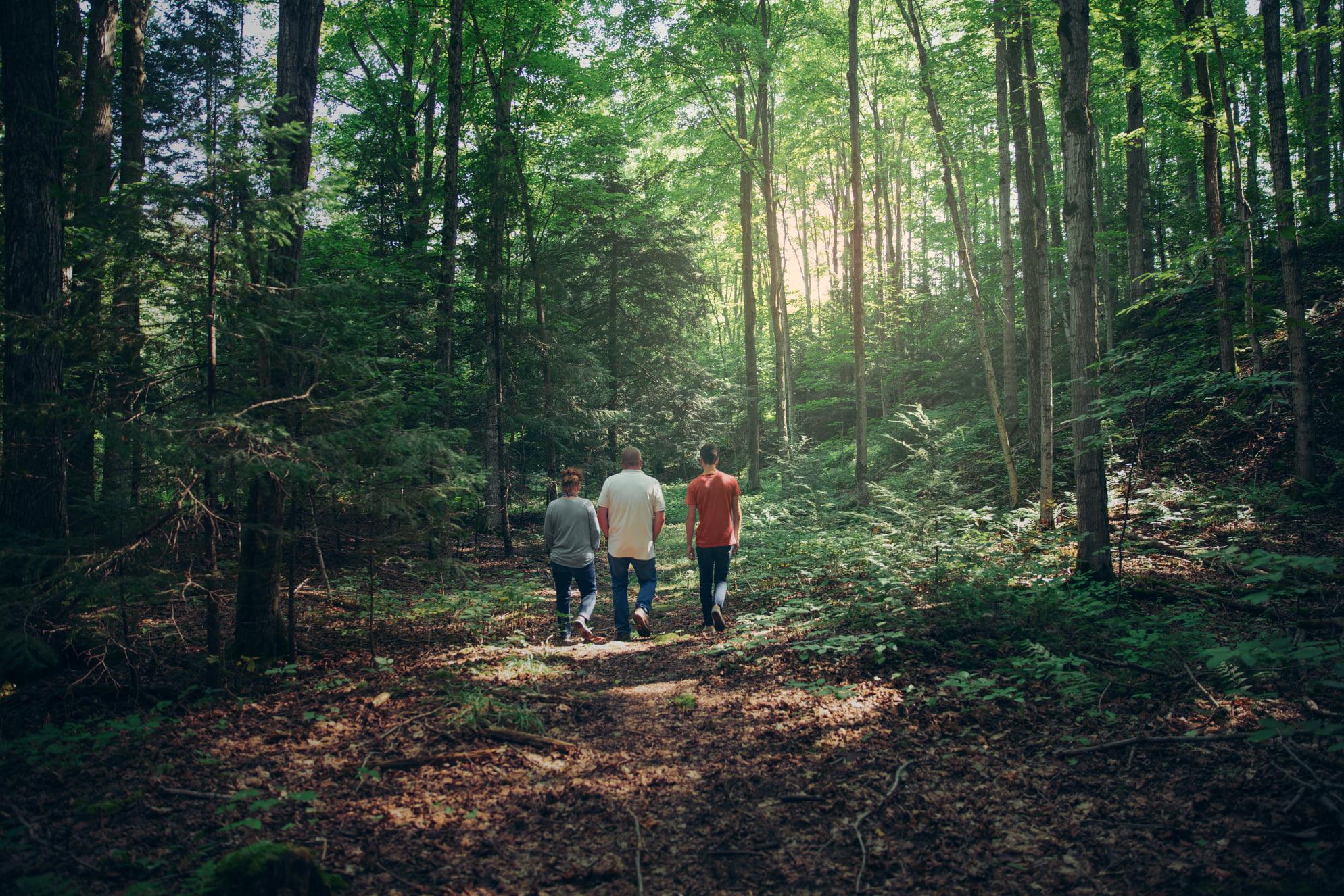