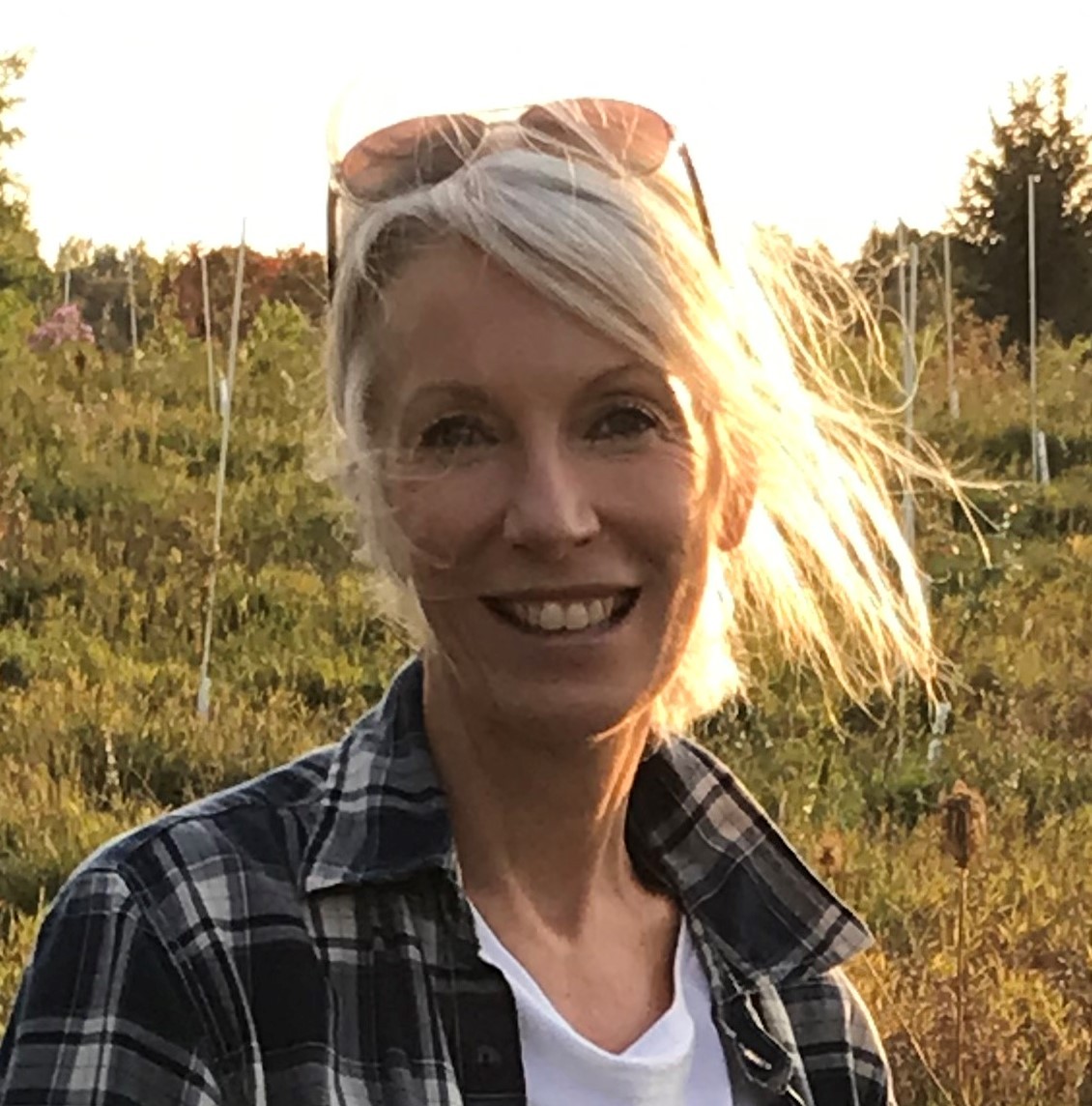 Kim was an educator for more than twenty-five years before joining Pine River.  She began teaching English at a large Toronto secondary school working with students who faced adversity in the forms of inadequate resources, systemic inequality, and poverty. Kim felt privileged to serve those students who were strong-willed and persistent despite the obvious unfairness they faced in life.  While it is possible that many of the students were also coping with mental health issues, no one really talked about it back then.  A few years later, Kim’s principal encouraged her to apply for a leadership position and sensing she could make more of an impact working with teachers, parents, community partners and students, Kim worked towards a promotion and became a vice-principal in 2003 and a principal in 2008. The challenges that Kim saw students confront throughout her career persist and Kim is forever passionate about young people, their mental health and their well-being. She believes in the healing and restorative powers of the outdoors and loves to hike, cycle, snowshoe and paddle in beautiful Grey County. She also keeps bees, a family tradition she is passing on to her son.