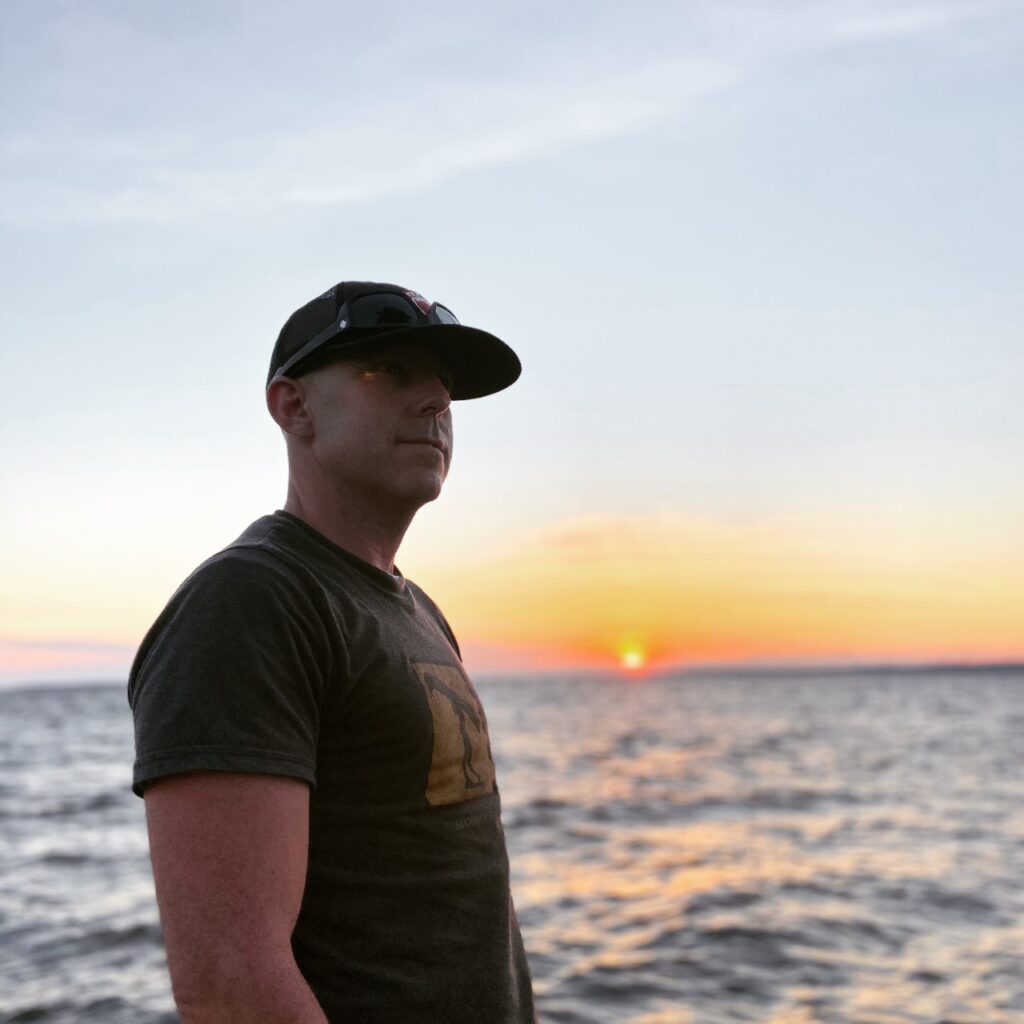 Originally born and raised in Northern New Brunswick, Shawn has lived in many parts of Canada. Prior to joining Pine River, Shawn spent a decade in the Canadian Forces. During that time, Shawn lived in Ontario, Newfoundland and Nova Scotia and his work took him to every province in the country. Over the past two decades, Shawn has held various positions in the outdoor industry, working for the University of Guelph, Toronto Parks and Rec, Wendigo Lake Enterprises and the Toronto Conservation Authority. Shawn is an avid paddler and hiker and spends his free time exploring the wilderness around Algonquin Park.